THE DISTRICT'S OWN GOOSEMAN MA'VEALLE

One of the hottest upcoming talents in the hip hop music game right now is Gooseman Ma’vealle. Proudly representing the D.M.V., Gooseman grew up in the small town of Norfolk, VA. The close knit communities of this same very town are strong and pivotal to Gooseman’s trajectory through life. Although there was a significant presence of drugs and violence they found a way to come together for the sake of peace and unity. The values gained from his childhood are what got him
0 comments

MCGtheRapper is a New Jersey based rapper and songwriter who started making music when he was 16 years old. He was first introduced to music by his family where he was exposed to mostly hip hop and urban varieties of music but eventually expanded into other genres as he grew older. He started small, mainly on Youtube just rapping over popular instrumentals for fun. After a while he wrote enough content to start putting together musical projects. During high school he hand
0 comments

Elijah Rosario is a 26 year old singer-songwriter from Raleigh, North Carolina. With his chill, humble demeanor this up and coming superstar stuns his listeners with the quality and ingenuity that goes into his music. His relationship with music began back in his early childhood days as a young 5 year old playing with drum sets that was nearly bigger than him in his family’s local church. He never looked back from there honestly, his love for music followed him all the way
0 comments

All the way from Indianapolis, Indiana Dagr8FM presents Haven Ways. Born June 8th, 1996 Haven Ways is the youngest of 5 children introduced to the world of music by a cousin named Deejay. Growing up, his life was far from perfect. Diagnosed with A.D.H.D. as a youth, Haven Ways struggled to excel academically and socially amongst his peers. Family life was not ideal either, both of his parents were together for the beginning of Haven Way’s life into his adolescent years.
0 comments

Joel817 is an up-and-coming artist on a mission to become the next “El Capitan” of the Wild, Wild, West. Born in Austin, Texas to a Mexican family but raised throughout the state, Joel817 wears the whole Lonestar state on his back. Everything is bigger in Texas as they say; the cars, the shoes, the hats... everything. This man’s music is no different. He proudly reps his hood to the fullest embracing all that is Texas hip hop music. Heavily influenced by rappers such as
0 comments

In the early fall of 1972 in New Haven, CT a star was born. Nobal Sincere, born Maurice Gardner to Patty Gardner and Harold Jaynes, Sr., was destined for a career in music ever since he was a toddler. He comes from a long line of entertainers spanning many generations starting with his mother, a professional dancer who worked with the likes of Grammy nominated singer Freddy Jackson. His father sang with the legendary doo-wop groups “The Five Satins” and “The Nutmegs” recen
0 comments

One of the hottest budding artists coming out of Detroit right now is TriGod Lundunn. Born and raised in “Motor City” or “Motown” as some people refer to it, LunDunn has been exposed to the rich musical culture of the city from a very young age. Jazz, blues, R&B, gospel are pivotal elements of Detroit’s long history and have also heavily influenced LunDunn’s artistic development. It all began in his adolescent years when TriGod used to engage in rap battles with peers in m
0 comments

Hailing from rolling hills of sweet home Mobile, Alabama, Dagr8fm presents christian music artist Titus Horace. His career began in his hometown’s Guiding Light Church where he sang the gospel as a member of the choir. Singing has always been a way for Horace to strengthen his relationship with God as well as inspire others with the miracles that believing in Christ can bring. Growing up, Titus was heavily influenced by Kirk Franklin’s music, artistry and uncanny ability to c
0 comments

A world traveler, poet, minister, mentor, and humanitarian are all accurate terms to describe Jerome “JSpeaks the Poet” Covington. Being born in Hawaii to a military family, JSpeaks was blessed with the opportunity to travel the world and be exposed to a plethora of diverse experiences and peoples. Little did he know that those very experiences would shape the overall purpose of his life. They served as a platform to prepare him to minister and relate to people from all over
0 comments 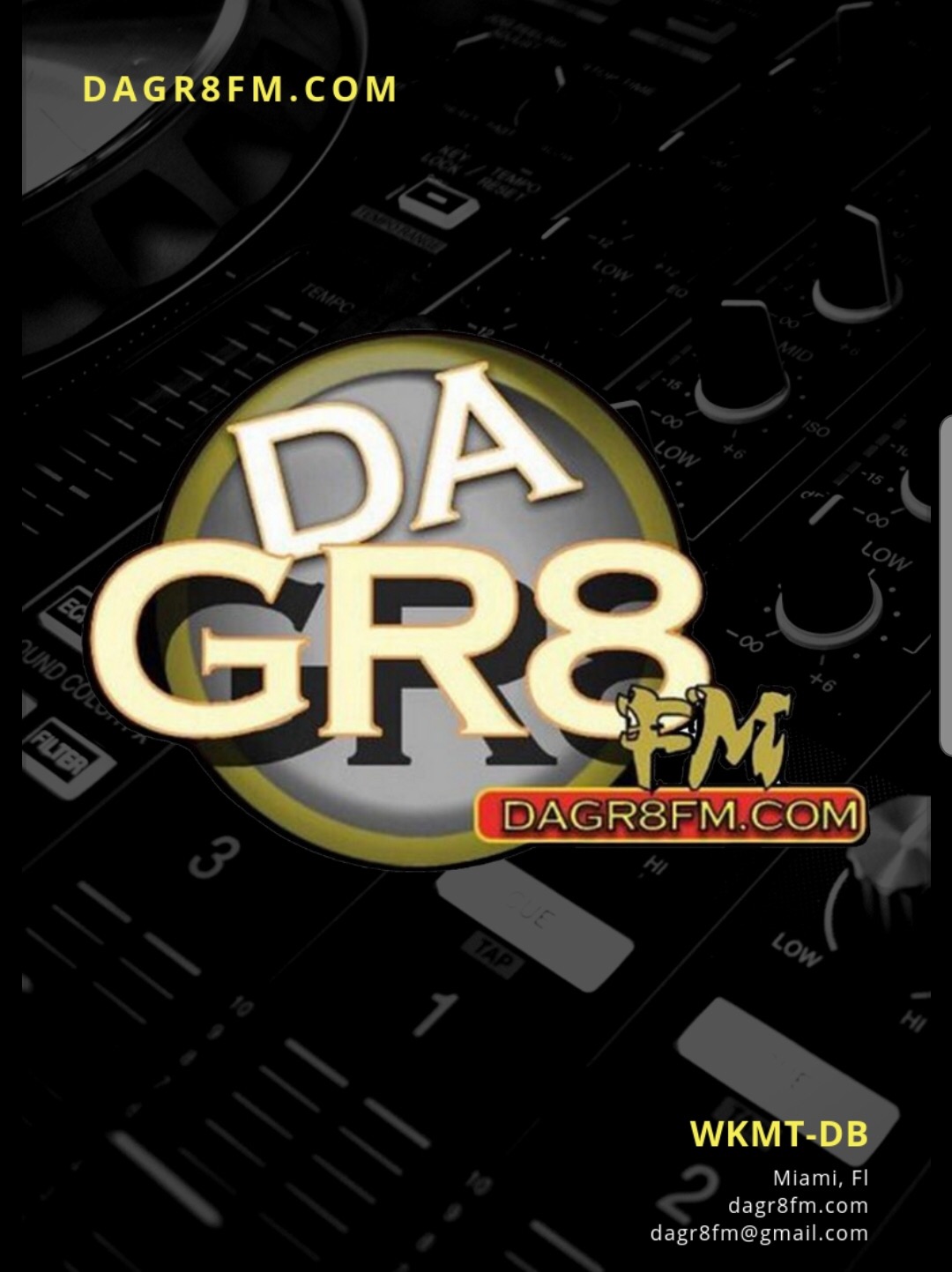 By Lamar Exilus Shi was born and raised in the Detroit Metropolitan area. However, both of her parents immigrated to the United States and are of Jamaican heritage. Shi is striving to become well-rounded in the performing arts. By far, her greatest gift is as a musician. At age 8, Shi has had the honor of performing at Disney World. At age 10, she has opened for Kevin Little at the Detroit Caribbean Cultural Festival. She has been asked many times to sing the Star Spangled Ba
0 comments

By Lamar Exilus A young Maryland-based artist widely known as Supafly Mante, is quickly paving his way into the music industry, contributing his unique melodic tone & nostalgic flow to a new era of rap, known as “melodic trap”. He's shaking the industry by storm with his blazing singles "On Me" and "Nothing To It". Supafly Mante has been influenced by Billboard charting mainstream artists such as Young Thug, LUCKI, A$AP Rocky, and Lil Uzi Vert just to name a few. His music co
0 comments

By Lamar Exilus Born and raised in Port-Au-Prince (Haiti) on January 11th 1990, Widson Pierre a Capricorn better known in the music industry by his stage name Fresh Da Zoe is known for his crazy flow and his unique Haitian accent. Growing up in a family of seven Widson had  always been drawn to writing poetry. He started writing about the different struggles he experienced and saw growing up in Haiti. Friends and family soon realized that he had a knack for writing. In  2010
0 comments

Written By: Lamar Exilus After almost losing his life from a gunshot wound in 2016, to presently fighting an unjust homicide charge, Slimm is releasing new music, videos, and merchandise. Now more than ever his “Cartier Visions EP” symbolize the hurdles and hardships involved in a positive effort to overcome the hood, poverty, and violence within, and the formidable task of emerging into mainstream from the Nashville Hip-Hop scene. When asked what he hopes fans take away from
0 comments